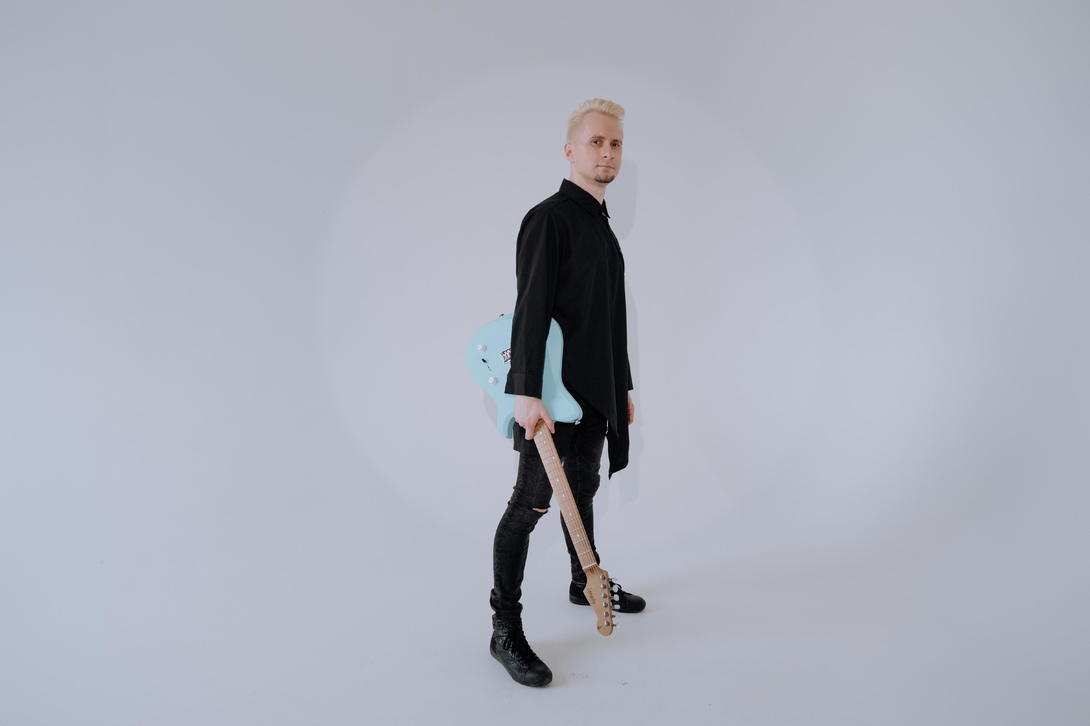 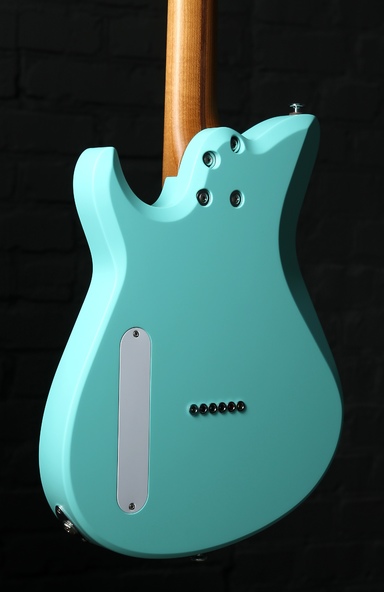 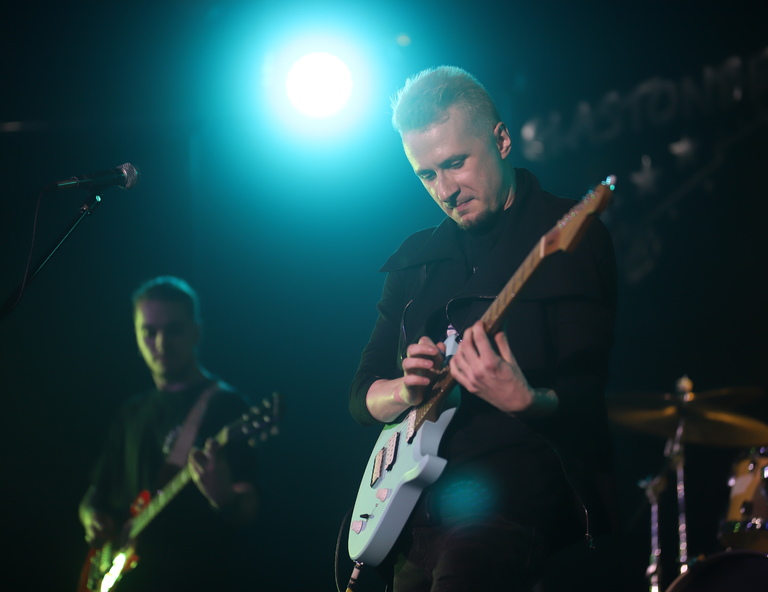 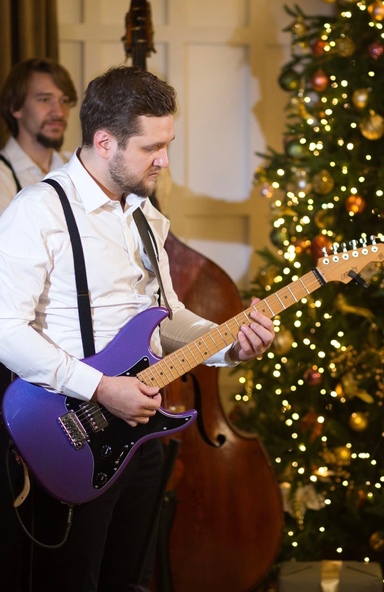 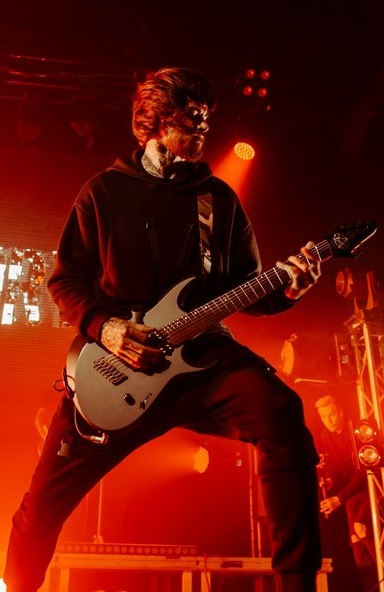 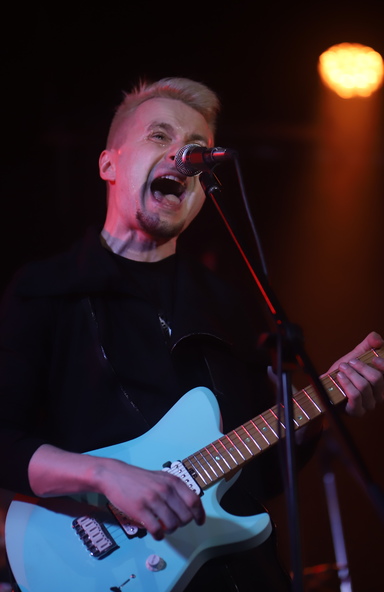 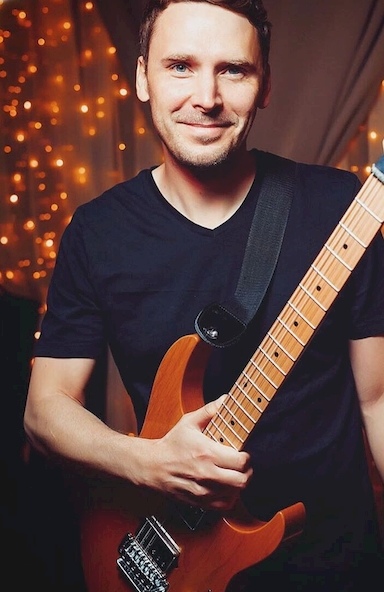 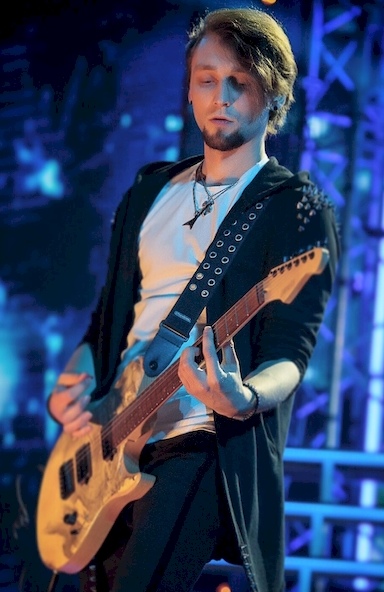 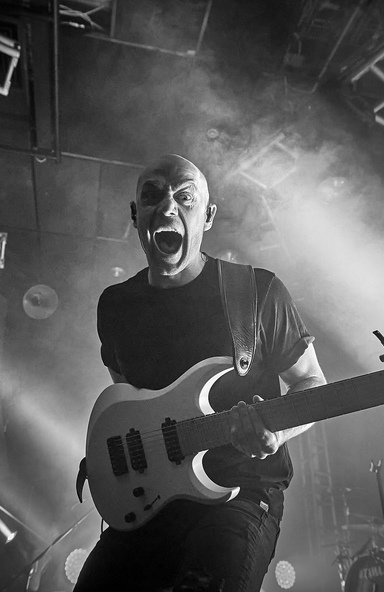 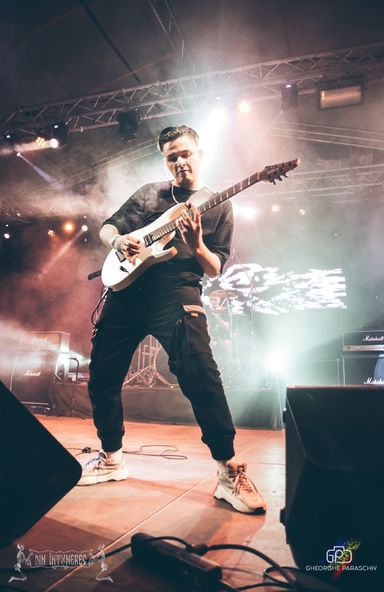 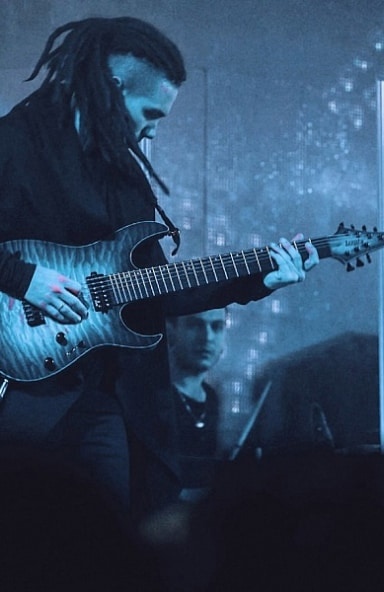 Artist's info
Complete the order form
The order has been accepted and the manager will contact you soon.